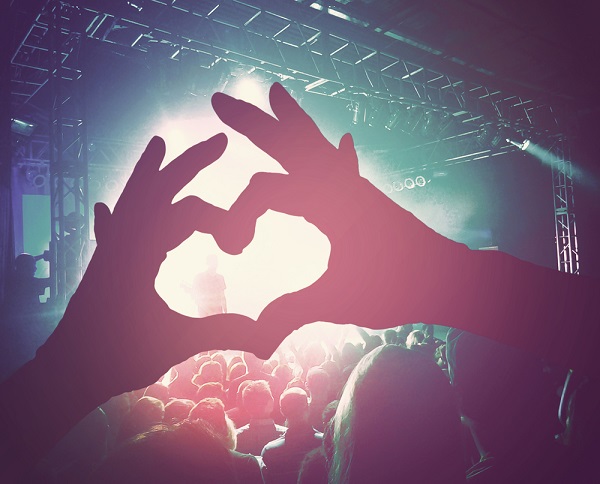 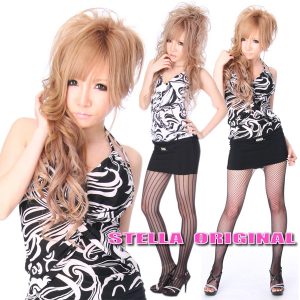 I was a complete failure in the game of love.  My most traumatic romantic relationship happened before my days as a pickup artist (PUA).  I still remember the girl I was dating at the time, she was the sister of one of my students when I worked as a dancer instructor.  Through courage and persistence, I was finally able to be physically intimate with her after many tries.  We dated for three years, and during this time I was completely devoted to her and my work.  She was the love of my life at the time and I had plans to marry her.  However, things did not go as I had planned.  She dumped me.  We got into an argument over something trivial one morning, something I don’t even now remember, and she called it quits.  She moved out of the apartment that we shared and disappeared.  I never saw her again after that.

I had no dating routines or skills.  Everything I knew at the time about dating was learned from friends talking about the girls in their lives.  Through sheer luck and boldness, I was able to bed an unattractive Japanese girl.  Before this encounter and my ex-girlfriend, I had countless failures in my effort to meet and date any girls.  I was what I know now called, an AFC, abbreviated for the Average Frustrated Chump.  Having no other social outlets to meet the opposite sex, I focused on the girls I went to school with, or friends of friends within my immediate social circle.  However, my efforts were still disastrous with no results.  Going on dates with a new girl were very intimidating and mysterious to me and I did not know how to carry myself.  I was always very nervous, shy, and did not know what to say or do while on a date.  I very much admired the guy friends around me who were constantly meeting and dating new girls with ease.  I had believed that money and looks were everything when it comes to attracting and mating with the opposite sex.  Needless to say, I was deeply disappointed with myself.  Finally at the end of my three-year relationship at the age of 27, I did some soul searching and reflected on my past failures with women.  I had decided that I wanted to become a pickup artist.  I would devote all my time and effort in learning about meeting and dating women in various situations; whether it is on the street, in a bar, at a party, or any social setting.  My fear in approaching women slowly disappeared as I think back on my past failures.  These fail experiences gave me the motivation and drive to succeed with women.

My initial attempts at pickup were less than successful.  Most of the time I was turned down in my advances to meet and talk to women.  But after many tries without giving up, I would be rewarded with a phone number or two.  Slowly I would be able to convince these girls to go out on a date with me, only to have them flake or disappear on me without meeting them or after just one date.  As I progressed to getting girls to go on dates with me, I learned to become less nervous and shy and began to learn about ways to talk to them.  I learned about conversation skills that women enjoyed and what qualities they find in an attractive man.  Moving beyond conversation, I learned about body language and how to physically escalate with a woman to the point of becoming sexual.  From there, I learned how to turn a woman on sexually and how to be a skillful lover in bed.  It’s been almost seven years now since I devoted myself fulltime to learning about the art of pickup.  Within this time period, I’ve come to love and appreciate women for all their qualities and uniqueness.  My fear and sometimes disdain for women have completely disappeared over time.  I’ve learned a great deal about women and from women, and I’m very grateful.

In this book I hope to impart to you some of the skills that I’ve learned from many years of experience in meeting and seducing women.  Skills that will hopefully help you avoid the many mistakes that I had made on my journey to become better with women.

Chapter One – Approaching a woman and opening her

Chapter Five – How to Dress

Chapter Eight – Going on a Date

Chapter Eleven – How to Kiss a Woman

Chapter Sixteen – Sex with a Virgin

Chapter Seventeen – How to Maintain a Relationship

You can have all the above theory, techniques, knowledge for only USD$99

Please email us to service@no1pua.com with your payment info.

We will send the e-book through your e-mail within no later than 12 hours.